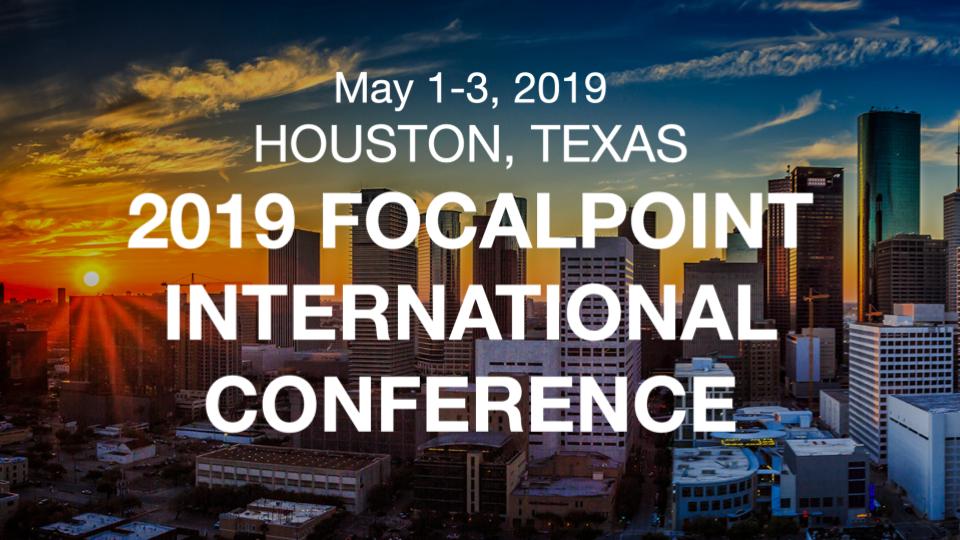 (Vancouver, BC - May 6, 2019) One of the world’s leading business coaching franchises, FocalPoint Coaching and Training, honored its top franchisees for business coaching excellence at the FocalPoint International Conference held May 1 - 3, 2019 in Houston, Texas. These awards recognize the coaches who have exemplified the FocalPoint Culture as the company continues to be the peddle on the pond for business owners, their families, their communities, and the world at large.

The Campbell Fraser Award for Excellence in Business Coaching is awarded to a Business Coach who has received consistently high client feedback scores and testimonials, and who has demonstrated the ability to create significant impact for the businesses they serve while using the coaching material to the maximum extent.

This award recognizes the coach who best exemplifies a mix of coaching and business-building excellence. This award takes into account innovation in the building of a coach’s practice as well as client testimonials and client success.

The 2019 Area Representative of the Year Award recognizes the top recruiter and supporter of coaches amongst all FocalPoint Areas. 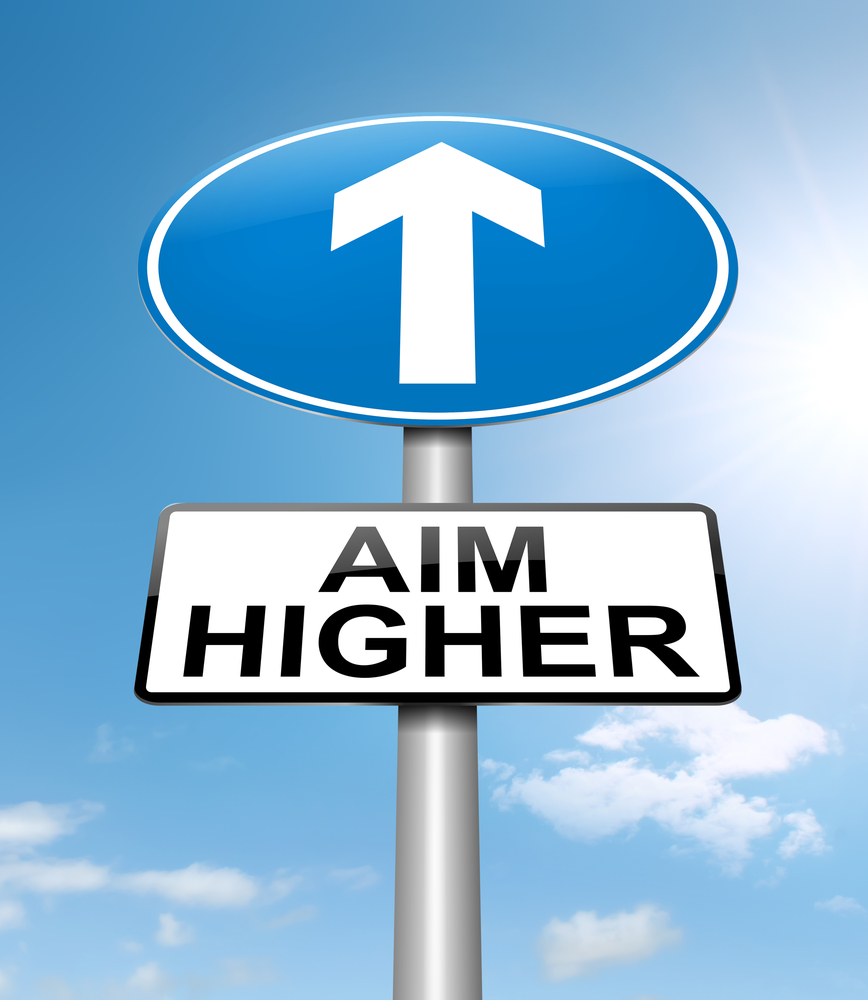